The construction of Graphisoft Park started on the premises of the former Óbuda Gas Factory in 1997. The Park’s new functions meant that a number of modern office buildings were erected, replacing some of the century-old buildings and leading to a varied mix in terms of the style and size of the edifices. In the design phase, one of the main questions was the scale of the new building. Its final mass was ultimately decided on in the course of experiments with basic forms. One feature that strongly influenced the planning was the way the plot in question – between the busy Ángel Sanz Briz (previously Jégtörő) út and the Danube – tapered. On the side facing the road, a uniform enclosing wall was built; but on the riverside, the solid mass of the building “dissolves”, incorporating elements that are repeated and varied. Based on this principle, we designed several variations in form, with elements that combine in a more or less accentuated way. 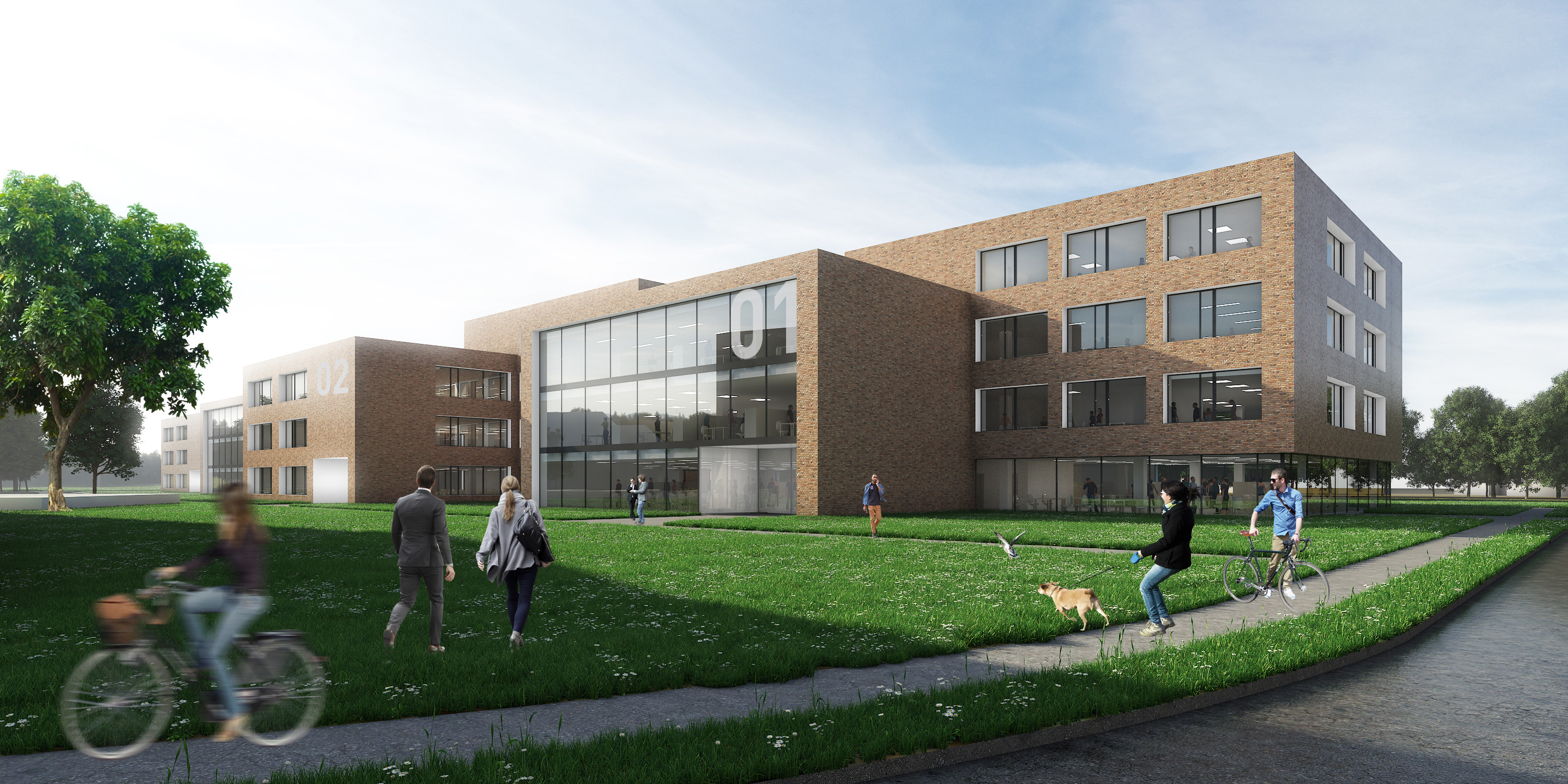 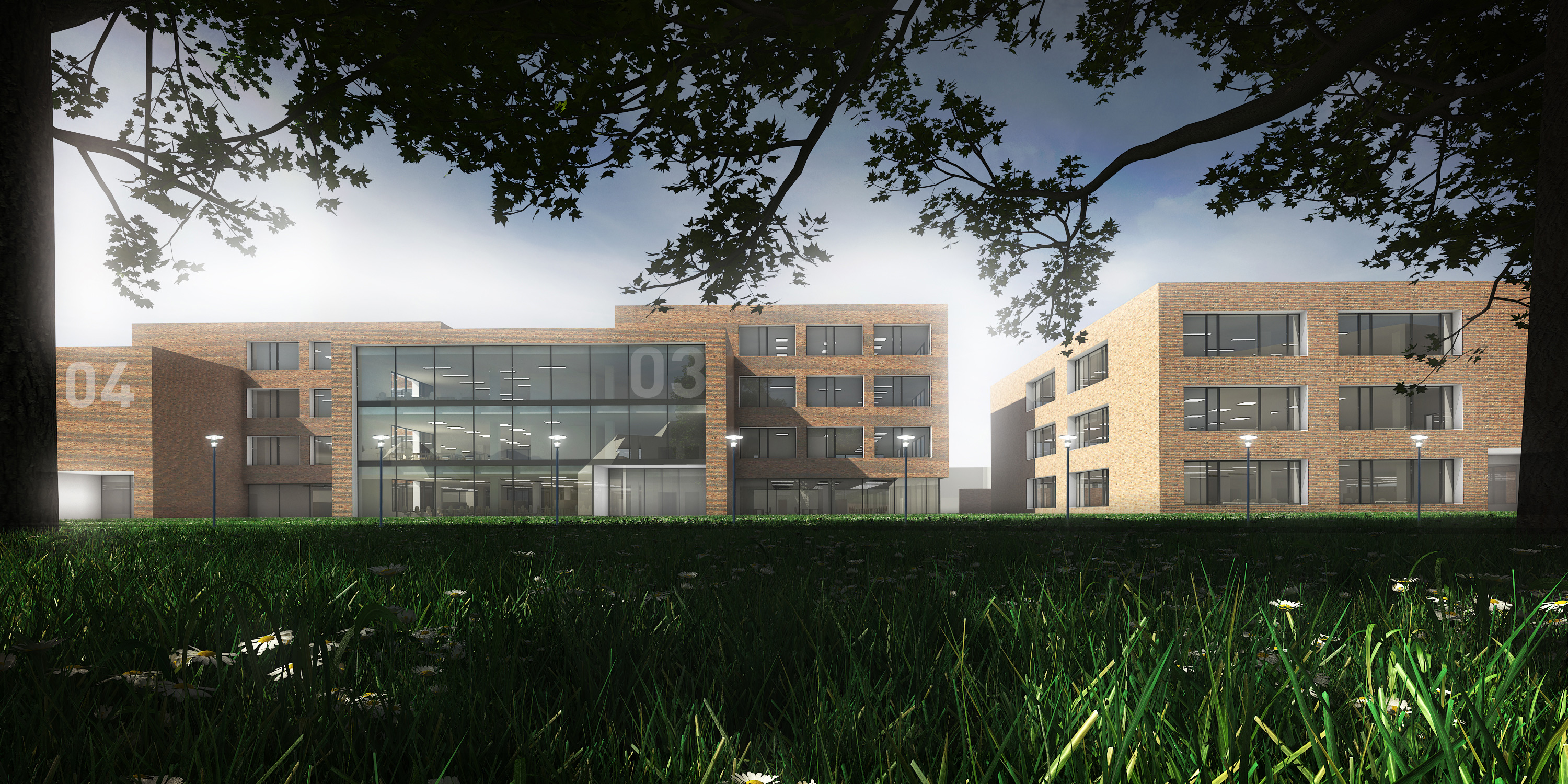 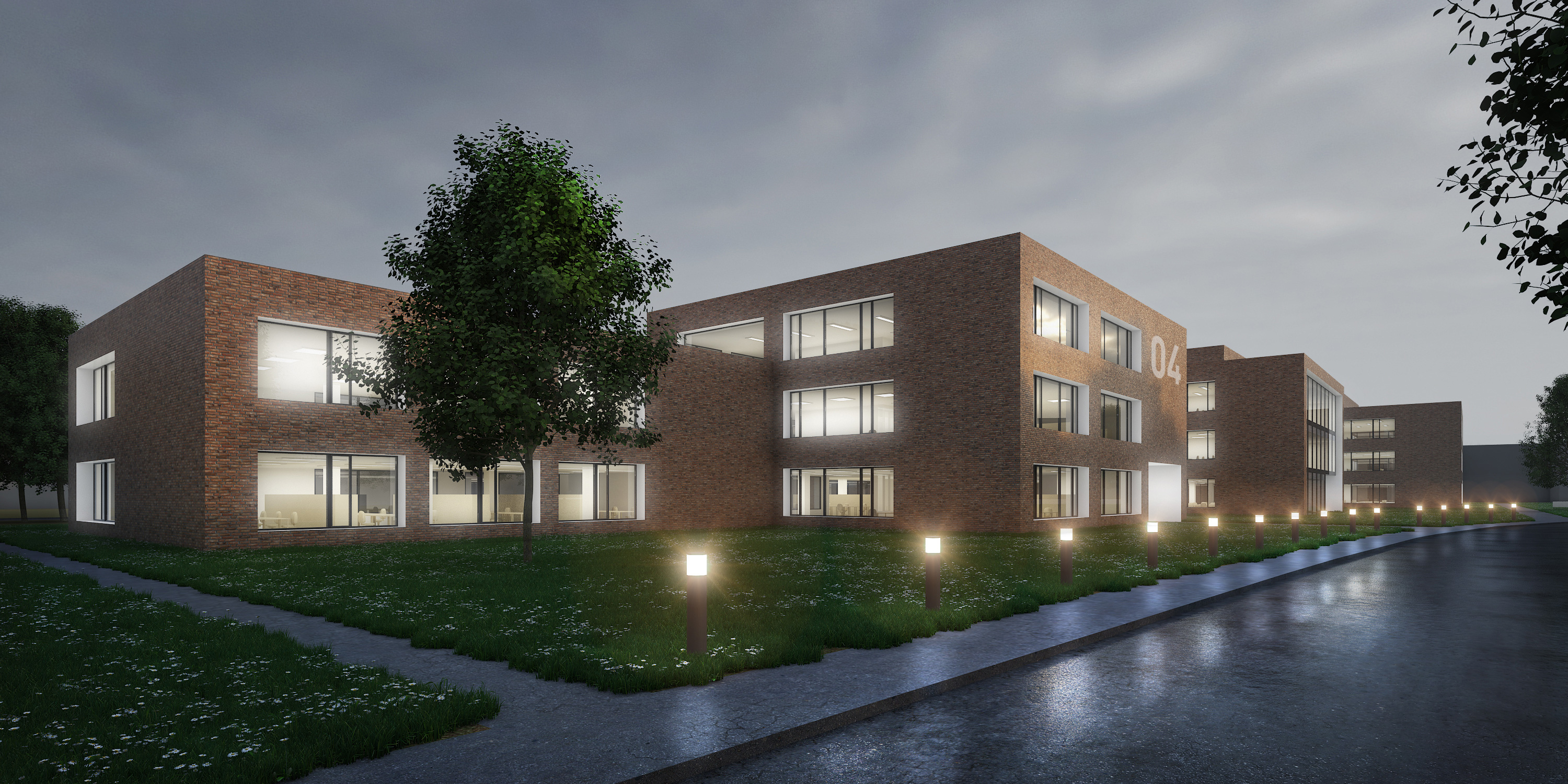 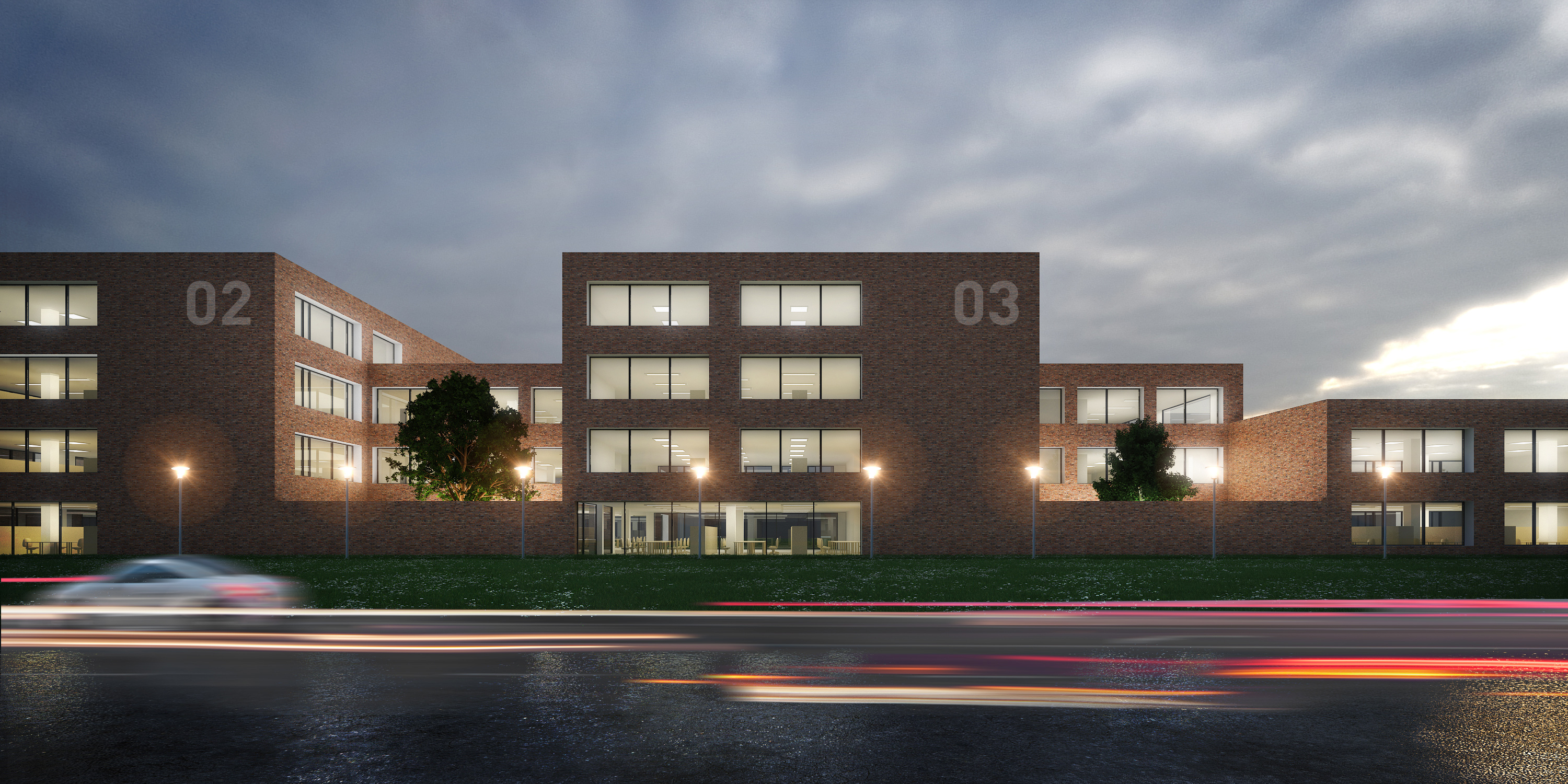 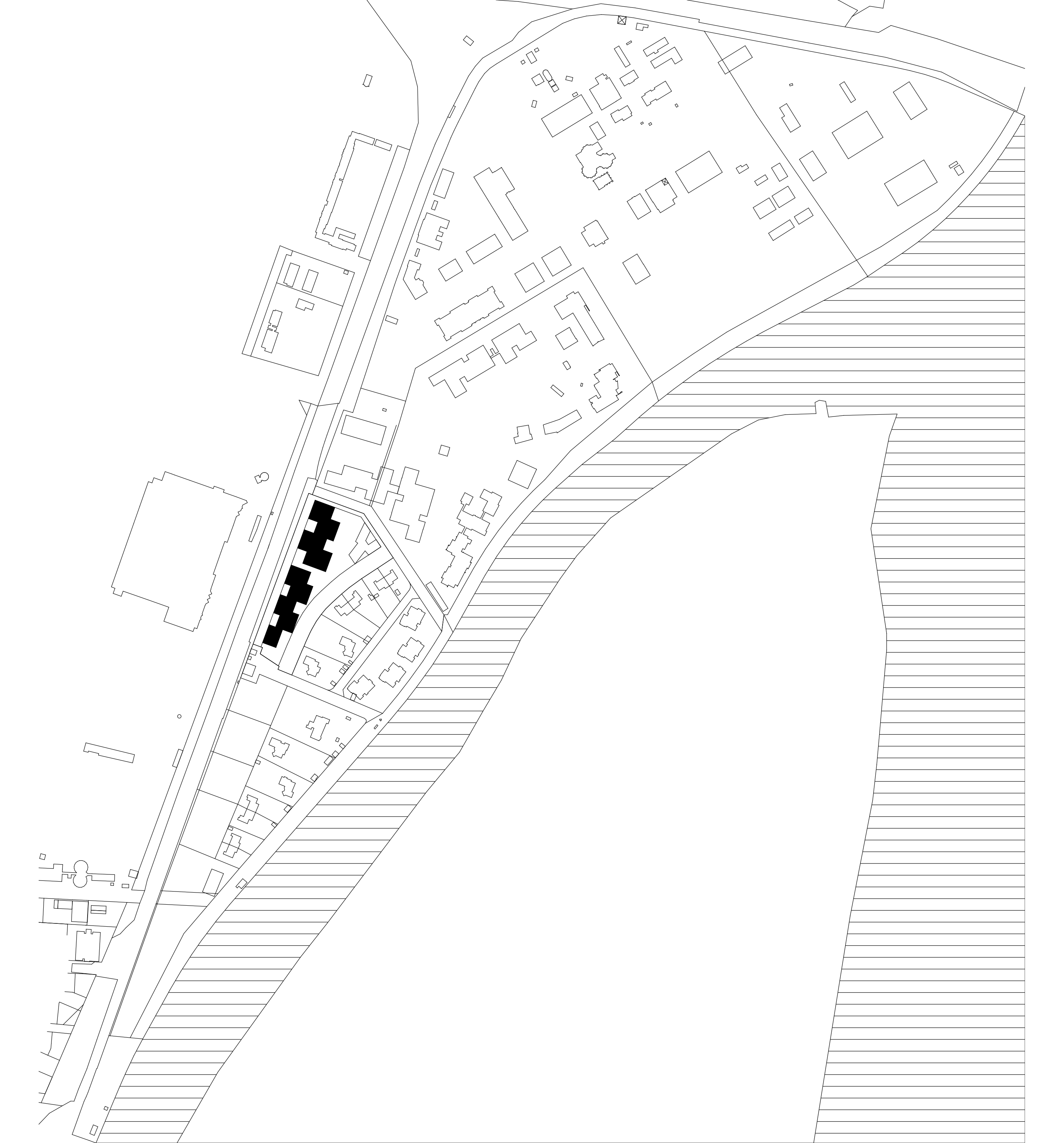 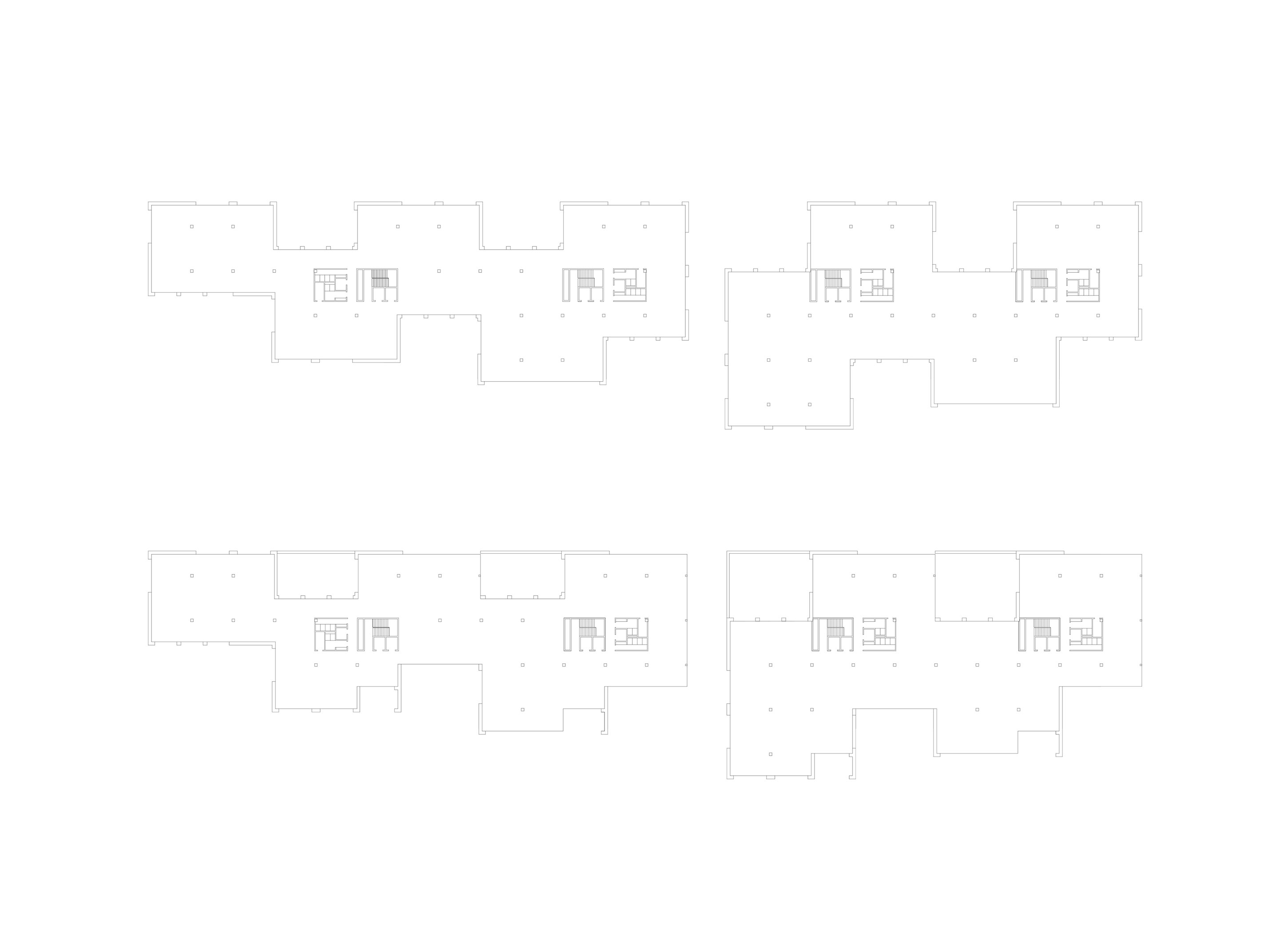