Sisters of Mercy of the Holy Cross Cloister 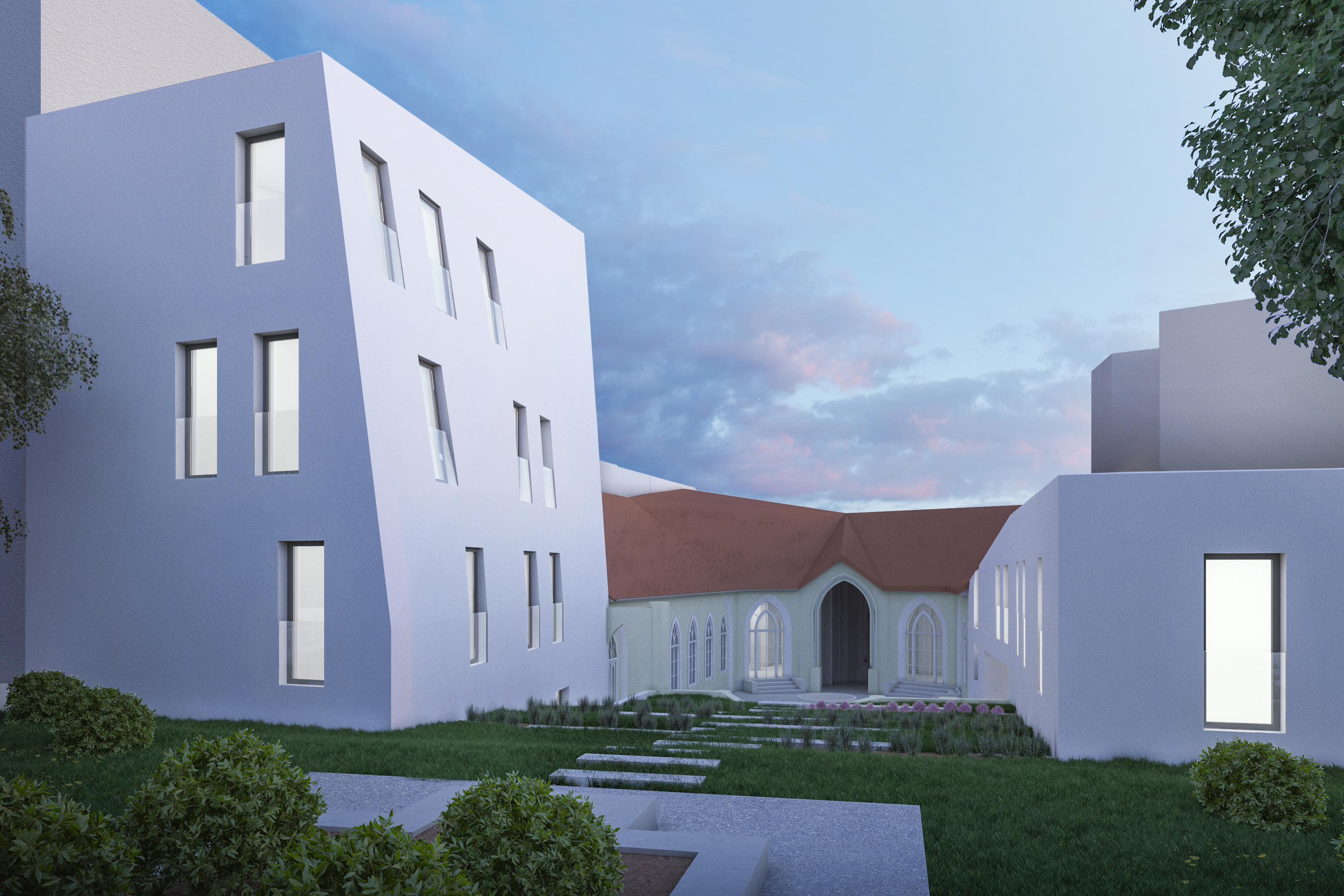 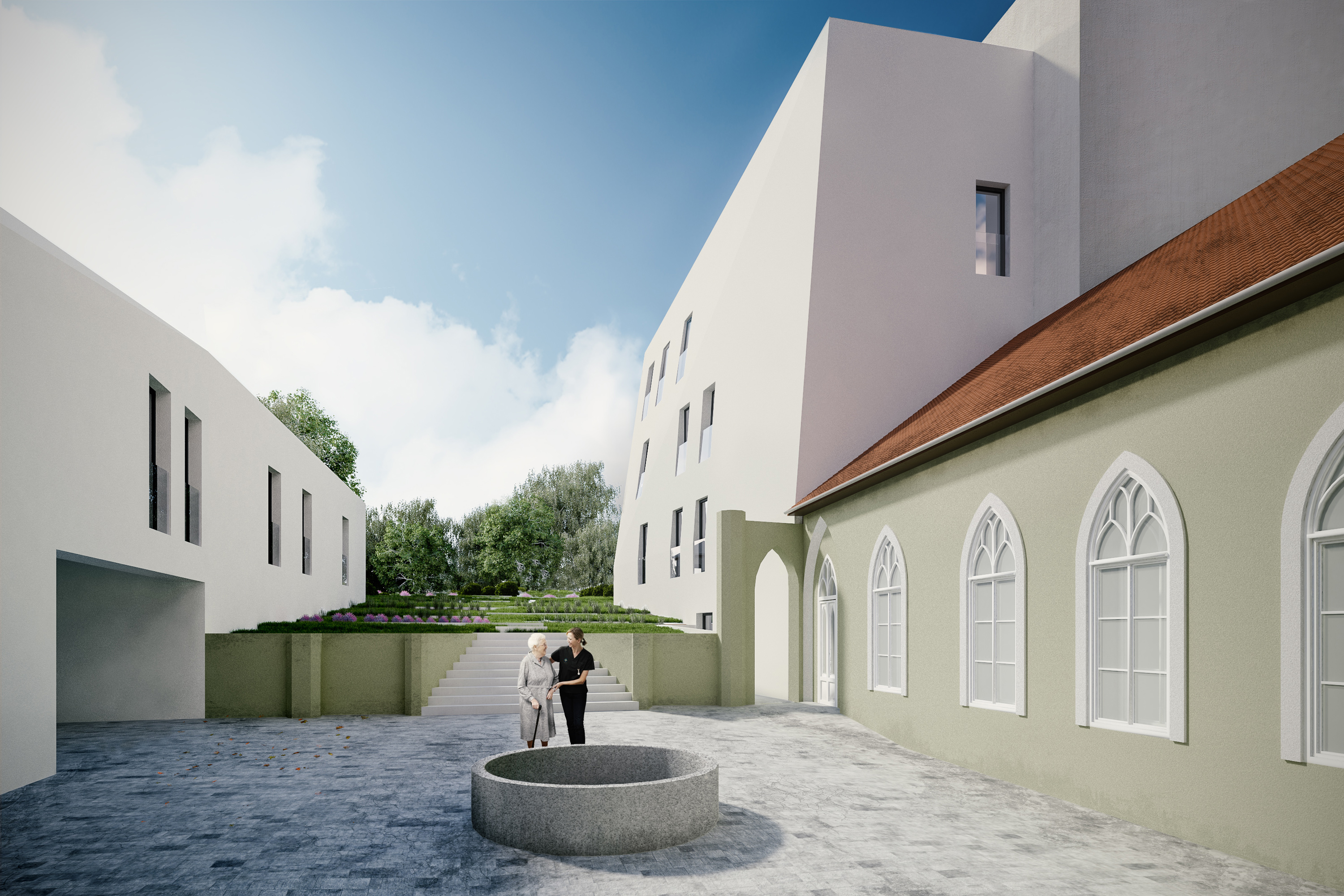 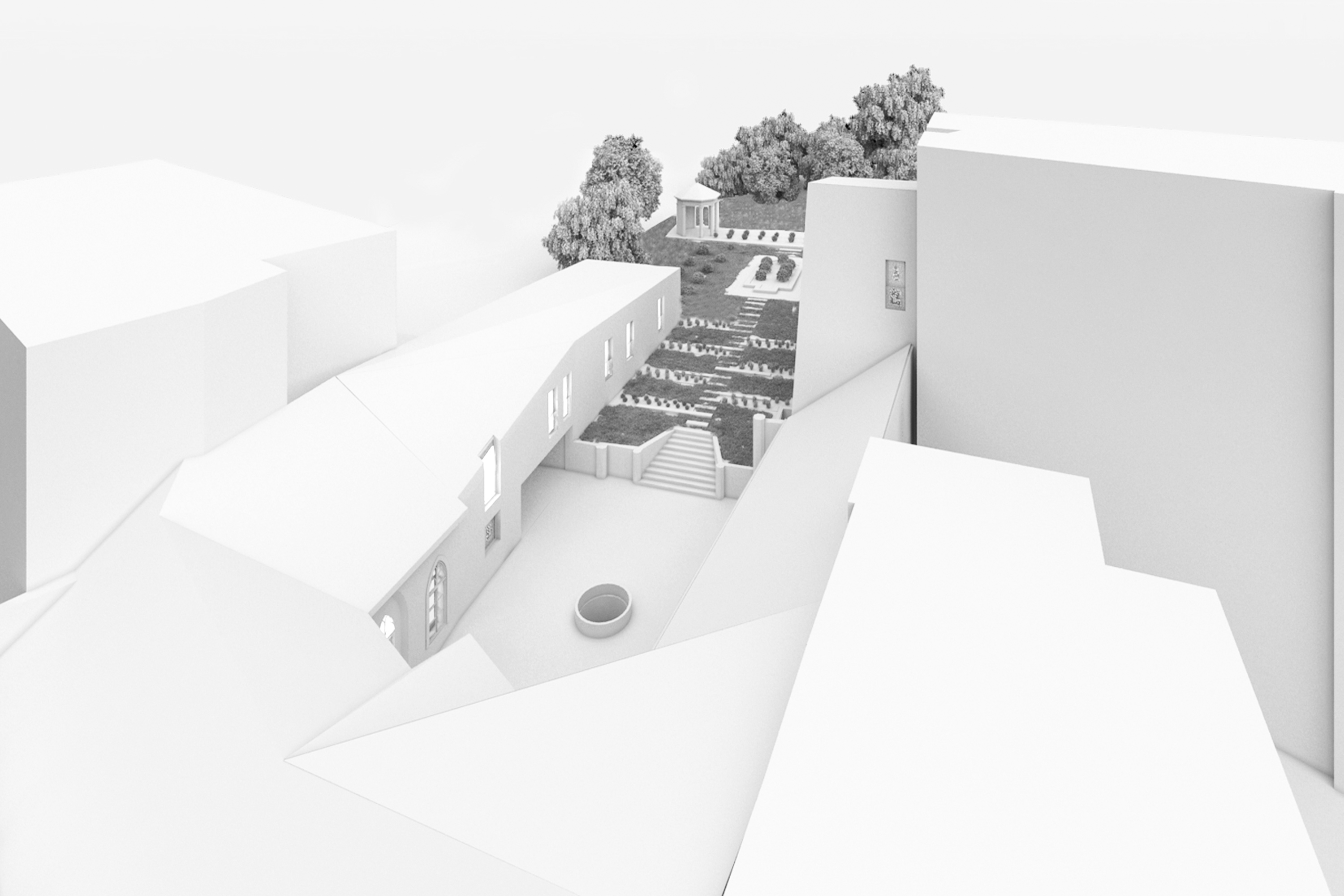 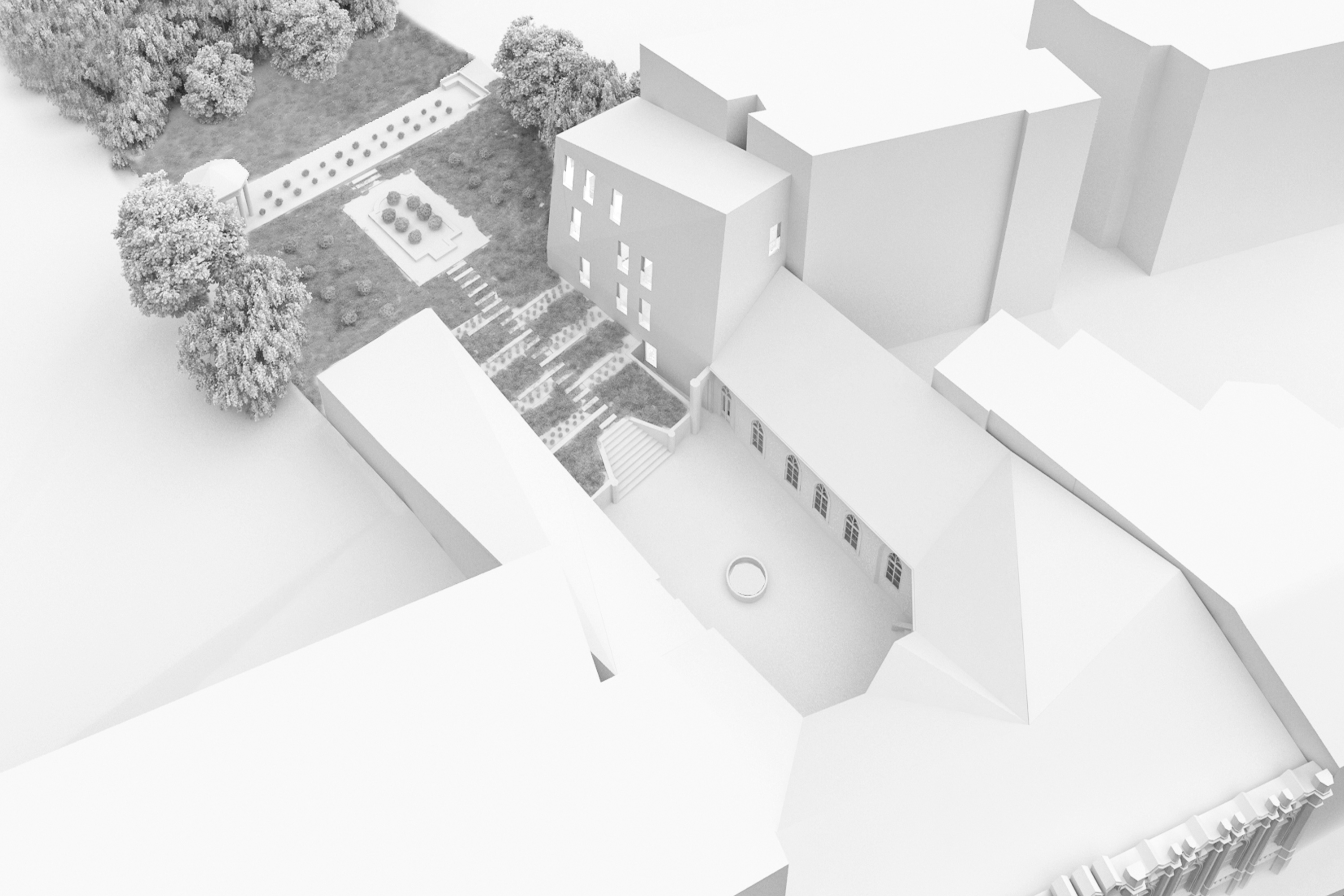 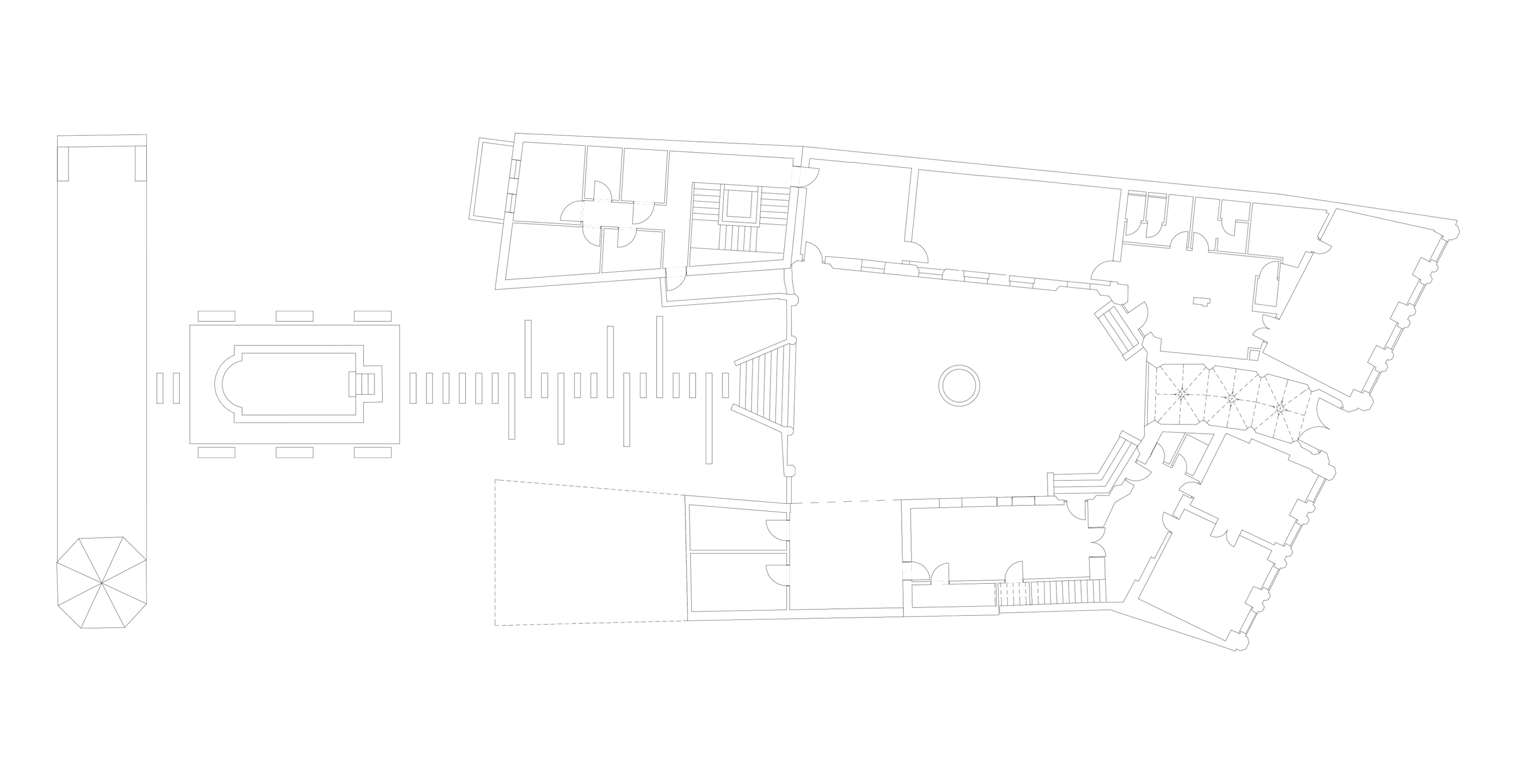 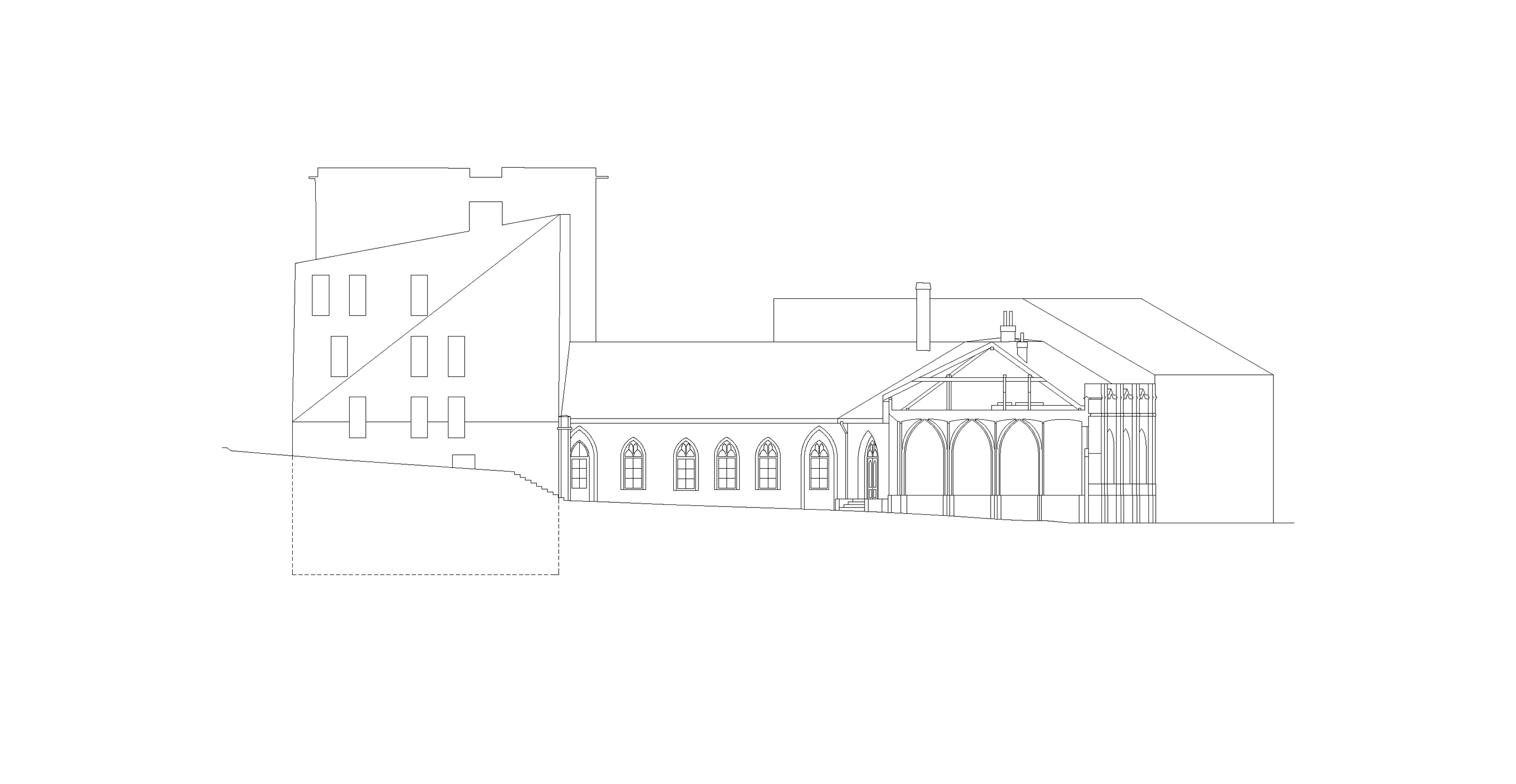 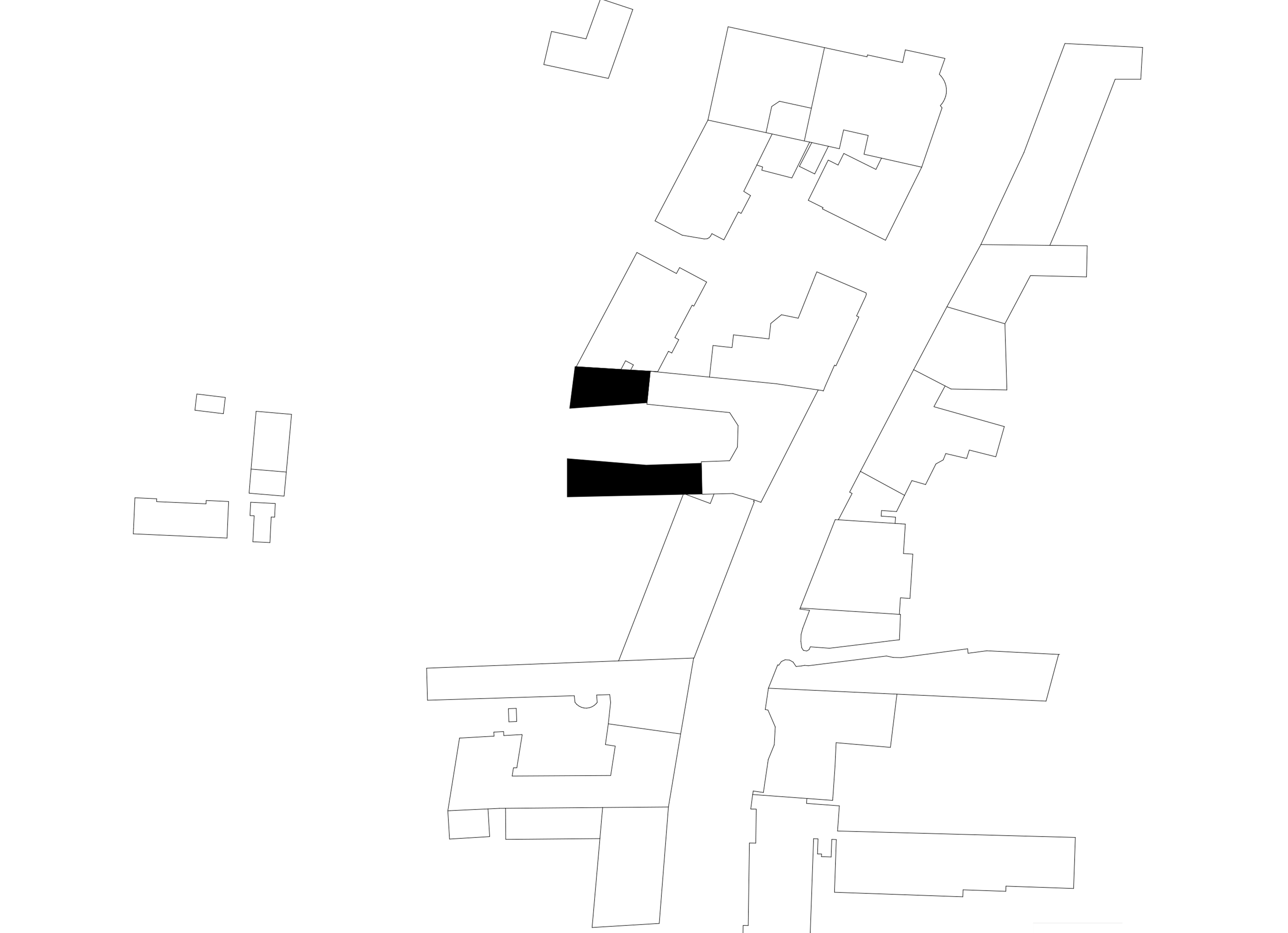