3h architects was founded in 1994 by Katalin Csillag and Zsolt Gunther with the aim of interpreting their complex architectural ideas in the form of buildings that are forward-looking in time and space. 3h architecture was relocated to Budapest in 2006, previously operating in Győr for 12 years. The designers are known nationally for their experimental designs in "rural" architecture. The current office in Budapest was designed in 2009 with the intention to reflect their architectural views. A cornerstone of which is the progressive preservation of historical values. Equally important in the work of the office are the strong conceptualization and the finding of high-level technical solutions. As the office moved from a provincial town to the capital, the size of the tasks increased as well. Beside the small, country buildings the large, city-scale buildings appeared amongst the commissions. 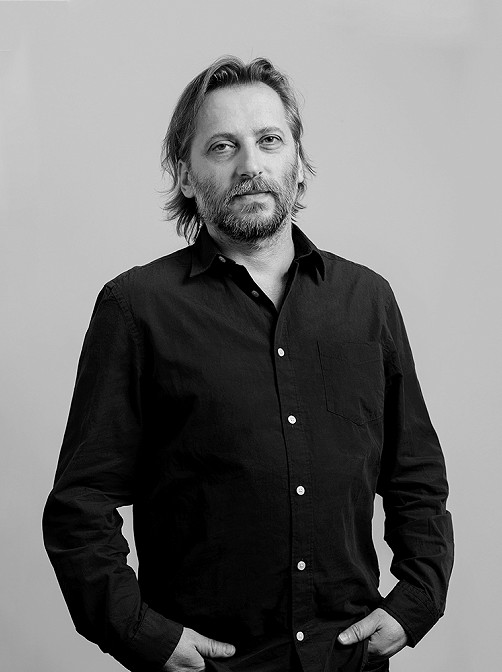 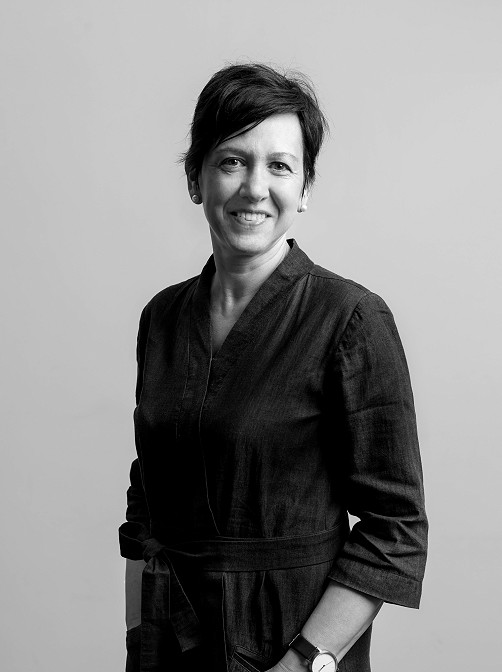 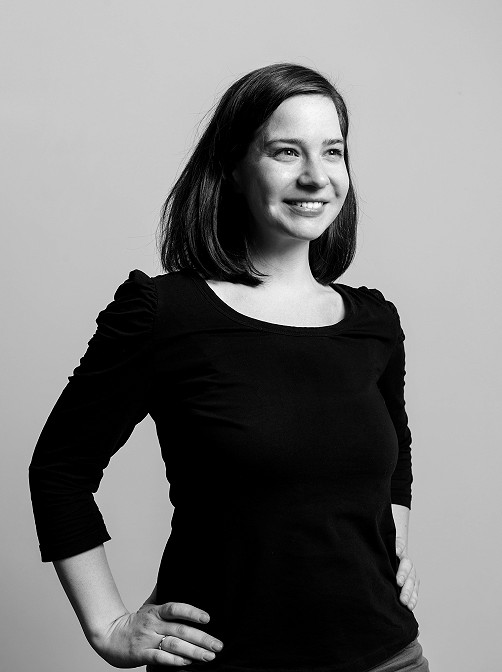 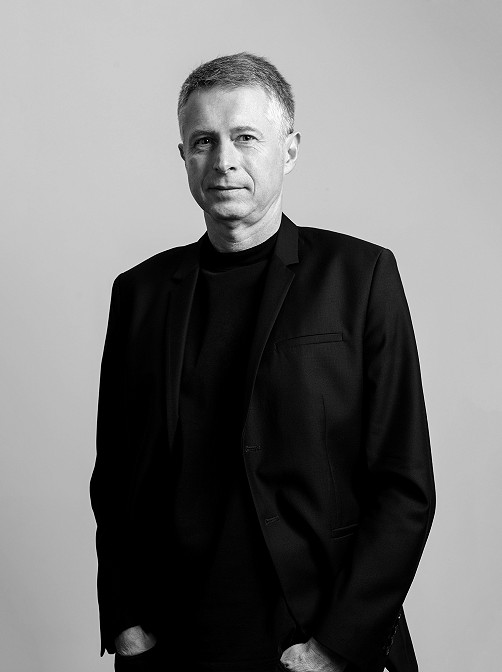 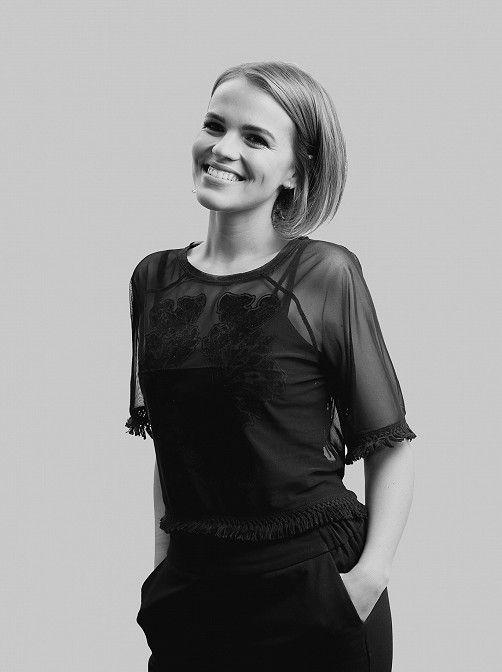 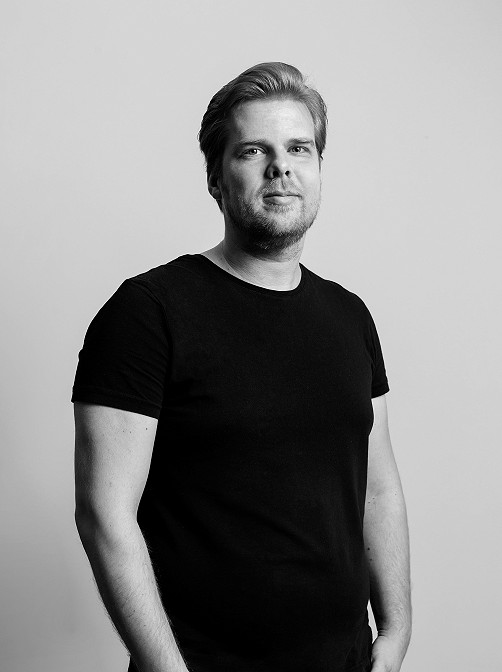 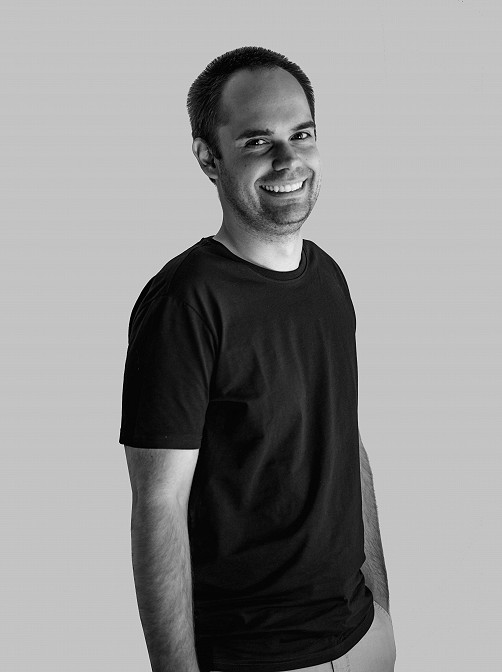 Unsolicited applications including a portfolio and a resume in .pdf format (no larger than 5 Mb) can be submitted to:

Internship is a good opportunity to get to know the office, gain valuable professional experience and acquire new skills. We are always looking for talented students in architecture to join our team.

Applications including a portfolio and a resume in .pdf format (no larger than 5 Mb) can be submitted to: